Born in 1974 in Brentwood, Essex, Daniel ‘always wanted to be a dentist’ and proudly qualified from The Royal London Hospital in 1997. He has worked at Gallions Reach since 2001.

His hobbies include running marathons and recently (unsuccessfully) attempting to swim the English Channel. A season ticket holder at Upton Park, Daniel keenly follows the ups and (mainly) downs of West Ham United! 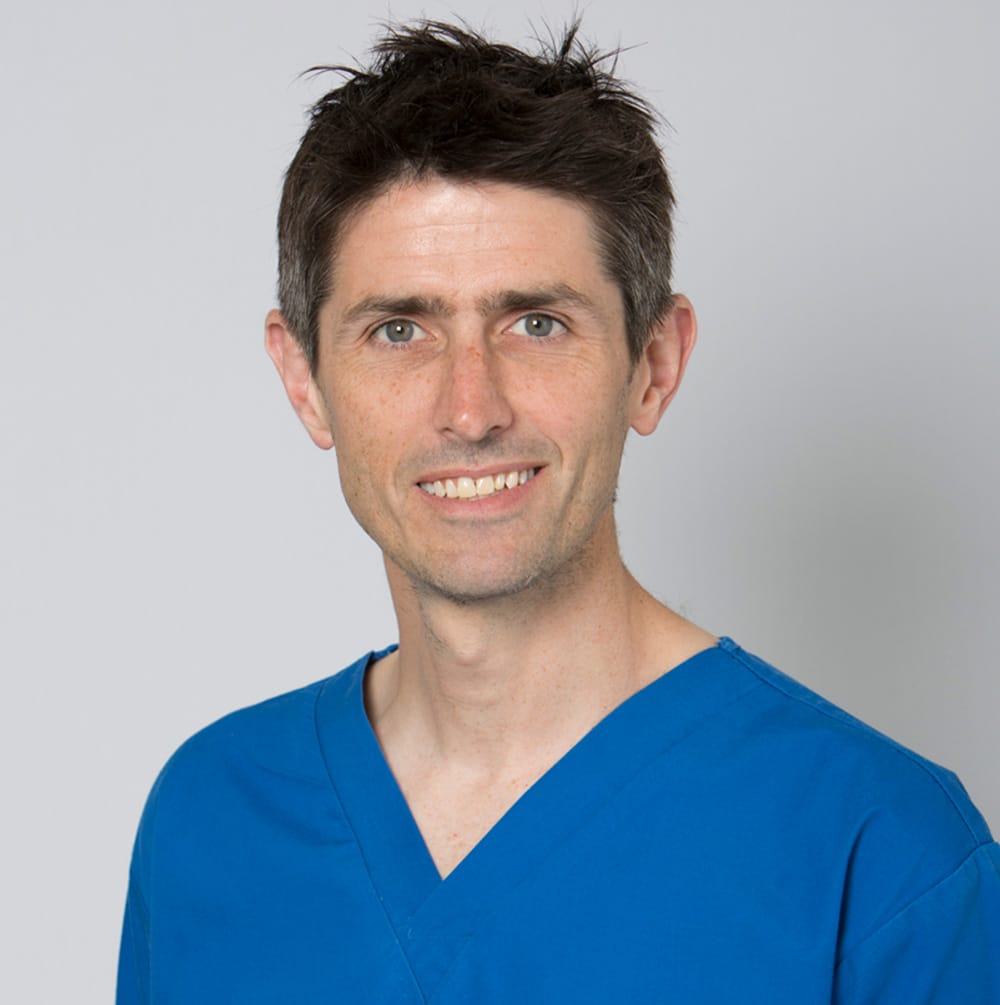 Other members of the team… 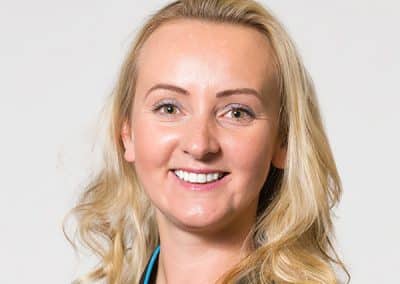 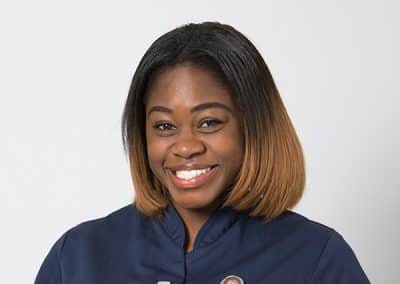 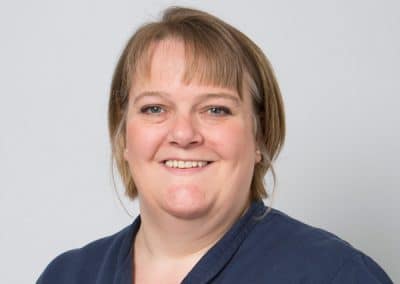 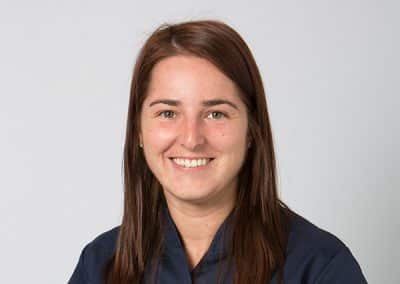 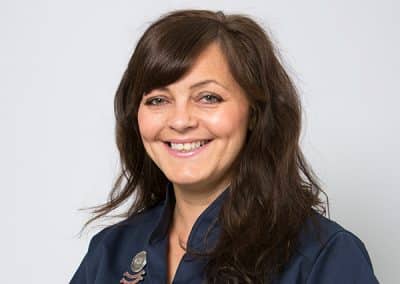 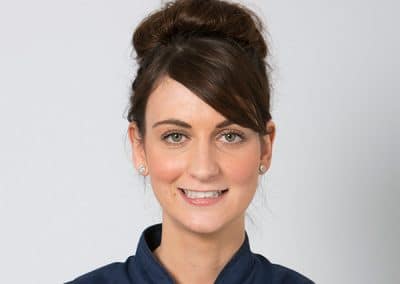 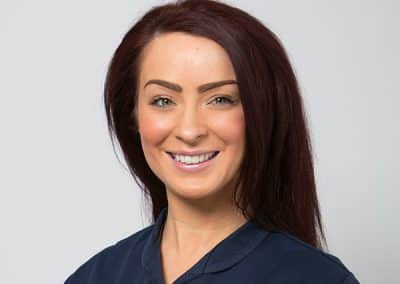