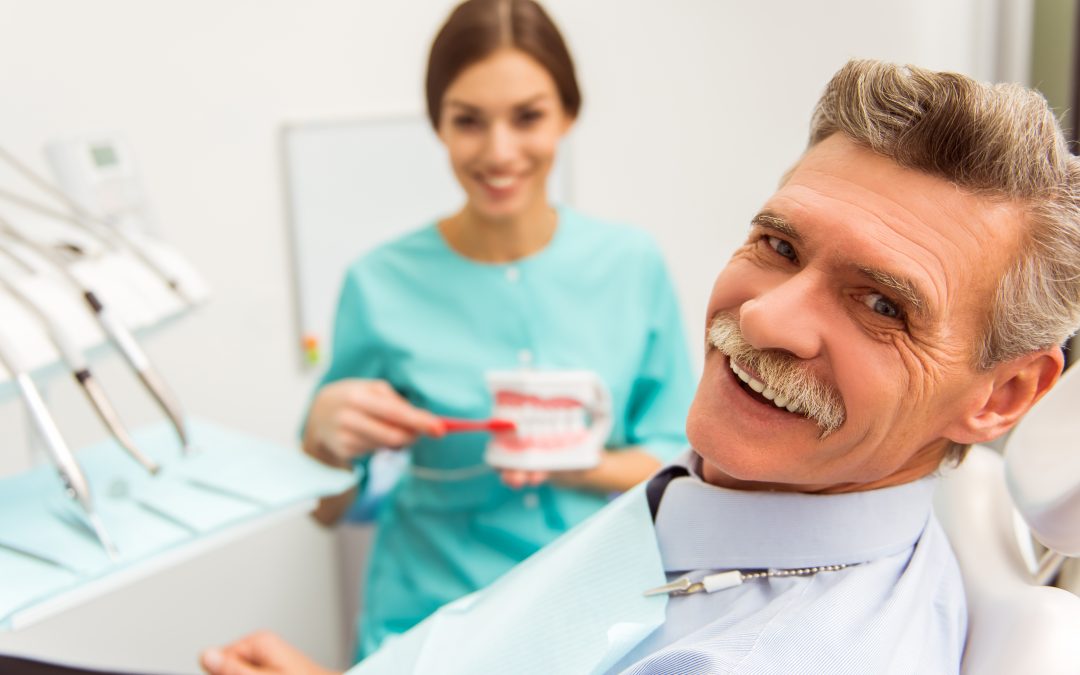 Periodontitis is an advanced gum disease which can lead to tooth loss if left untreated. The disease develops from gingivitis and current figures suggest up to one-half of people over the age of 30 suffer from the condition. This is a statistic that illustrates how common periodontitis is, yet there are plenty of treatment options to help to reverse its effects.

Poor oral health can result in a number of dental problems, including gum disease. Regular brushing, flossing and dentist check-ups can prevent the buildup of plaque and tartar. Not removing these substances can lead to gingivitis, where the gums become red, swollen and may start to bleed.

Yet gingivitis can still be treated with a good oral health routine combined with a professional teeth cleaning from a dentist. Left untreated, it can develop into the more serious periodontitis, which attacks not only the gums, but also the bone and surrounding tissue. At this point there is a danger of teeth becoming loose and needing to be extracted.

Periodontitis Can Still Be Treated

Once periodontitis has been diagnosed, it does not need to reach the stage where teeth are lost. A non-surgical procedure called scaling and root planing will be the first option to remedy this advanced gum disease.

It may take more than one visit, but the plaque and tartar is scraped away prior to the roots being smoothed over in order to stop bacteria building in the pockets again. The gums should start to re-attach themselves to the teeth once more and your dentist will keep checking on your progress.

In instances where the disease has led to bone loss, a bone graft using natural or synthetic bone material can be performed to help stimulate bone growth. Tooth roots which remain exposed — causing sensitivity or further decay — can be treated instead with a gum graft, covering the roots with tissue taken from elsewhere, such as the palate.

Alternatively, if the gums do not fit the teeth properly a dentist can reattach the gums using a pocket reduction procedure. For this the dentist will need to fold back the gum tissue before cleaning out bacteria from the pocket and smoothing any areas of bone damage.

After treatment maintaining a good oral care routine, including regular dental appointments, is key to recovery from and prevention of periodontitis. 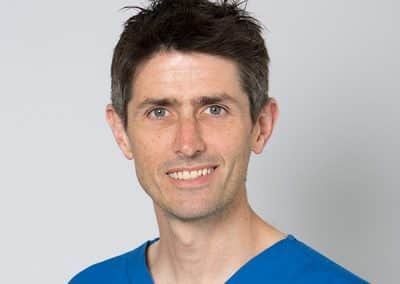 Born in 1974 in Brentwood, Essex, Daniel ‘always wanted to be a dentist’ and proudly qualified from The Royal London Hospital in 1997. He has worked at Gallions Reach since 2001. His hobbies include running marathons and recently (unsuccessfully) attempting to swim the English Channel. A season ticket holder at Upton Park, Daniel keenly follows the ups and (mainly) downs of West Ham United!